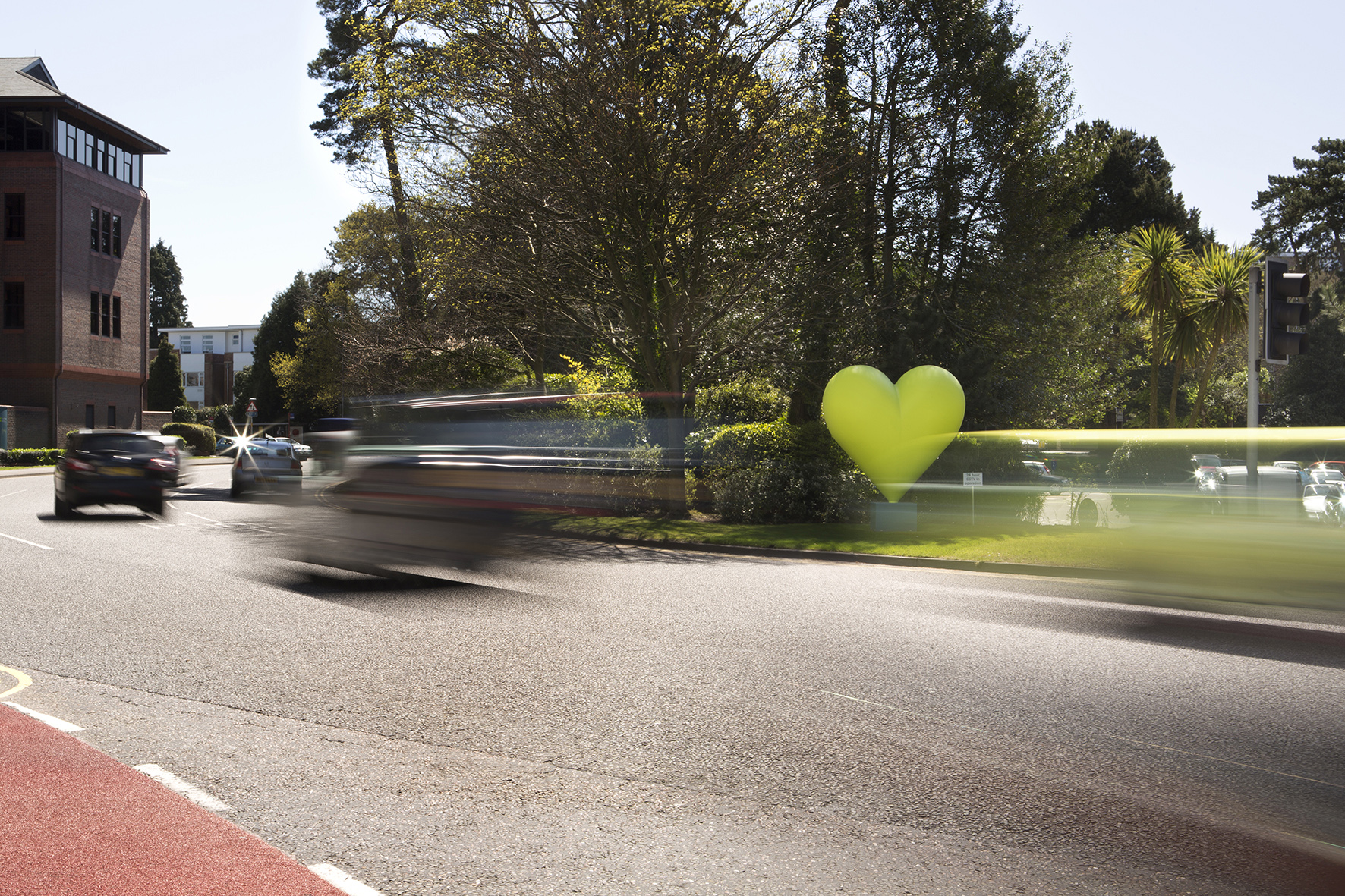 If you live, work or pass through Westbourne, you will most likely have noticed the distinctive building that is home to LV= (LV Insurance or Liverpool Victoria). Still known as Frizzell House, reflecting its roots, this is now part of the local headquarters of the company.

An excellent view of Frizzell House in the County Gates Gyratory. © expat

Kellie has been with the company for most of her working life. One of many “Frizzellians”, she has worked for Frizzell and then LV= for over 25 years. This landmark was marked by the company with a trip to London for a meal at the Ritz and a show. Leaving school at 16, Kellie worked at NatWest for 18 months. “I then saw an advert for a clerical administrator at the Lansdowne office of Frizzell Banking Services” says Kellie. “I got the job, and have been with the company ever since”. At this time the company was offering some banking services but largely Motor Insurance to affiliated organisations. Sold to an American insurance broker in 1992, Frizzell’s was purchased by Liverpool Victoria Friendly Society four years later.

Kellie Wilkins reflects on her time at LV=, and the history of the company. © expat

LV= (LV Insurance) started out as “The Liverpool Independent Legal Victoria Burial Society”. Founded in 1843 by William Fenton, with a group of caring friends, the Society provided a way for people to save for their funerals. For many years, the Liverpool Victoria was known for their “penny policies”, where agents went round door-to-door collecting premiums for affordable financial products. “We still have thousands of members with these legacy policies” Kellie reveals.

From small beginnings, the company expanded, and soon had branches across the country. The Head Office relocated to Bloomsbury Square, London, in 1930. Over the years, several companies have been taken over to enhance the product base. The acquisition of Frizzell added car insurance to the portfolio.

With the advent of the internet, purchasing habits for these products have changed, so the branch offices have gone. The Head Office relocated to Westbourne, but other regional offices have opened up. “As the business has grown we have opened other offices around the UK and recruited talent in those locations” Kellie explains. “For example, our vehicle recovery arm, Britannia Rescue, is based in Huddersfield.”

A Bournemouth resident all her life, Kellie now lives in Southbourne. “My family are all around here, and I love the area. I particularly like working in Westbourne” she says. “I like the fact that so many older buildings have been retained, and the diverse and vibrant nature of the shopping area”.

She loves her job as Membership Manager. As a mutual, owned by members, not shareholders, her role is to engage with members about why membership matters. Much of this involves effective communications to promote the brand purpose and the benefits of membership, and championing the rights and views of members. And, perhaps, this is what makes LV= so special. Many similar businesses have “sold out” and become public companies owned by shareholders. LV= is still a mutual, so is answerable to its policy holders.

But, although LV= may have retained this old-fashioned status, they have managed to bring themselves right up to date. By definition, insurance is not perhaps the most exciting of purchases we make but LV= have addressed this by making themselves look modern and funky. All credit to whoever came up with the new branding, the outrageous green colour – and the logo. The more you look at it, the more you see in it. The clever use of changing the name to LV= almost says “Love” which, of course, fits in with that heart that crops up everywhere. But, the “=” part emphasises the fact that, as a mutual society, everyone is equal.

As the number one provider of individual income protection in the UK, they are involved with the 7Families project. This is a scheme designed to highlight the benefits of Income Protection Insurance. The project supported, for a period of a year, seven families, who had lost their income due to incapacity. It demonstrates what benefits such a policy offers. Perhaps this is just one example of what Kellie means when she says “LV= is like a family”. It is a family which she feels is of great benefit to Westbourne

In the heart of the current LV= Head Office. © expat